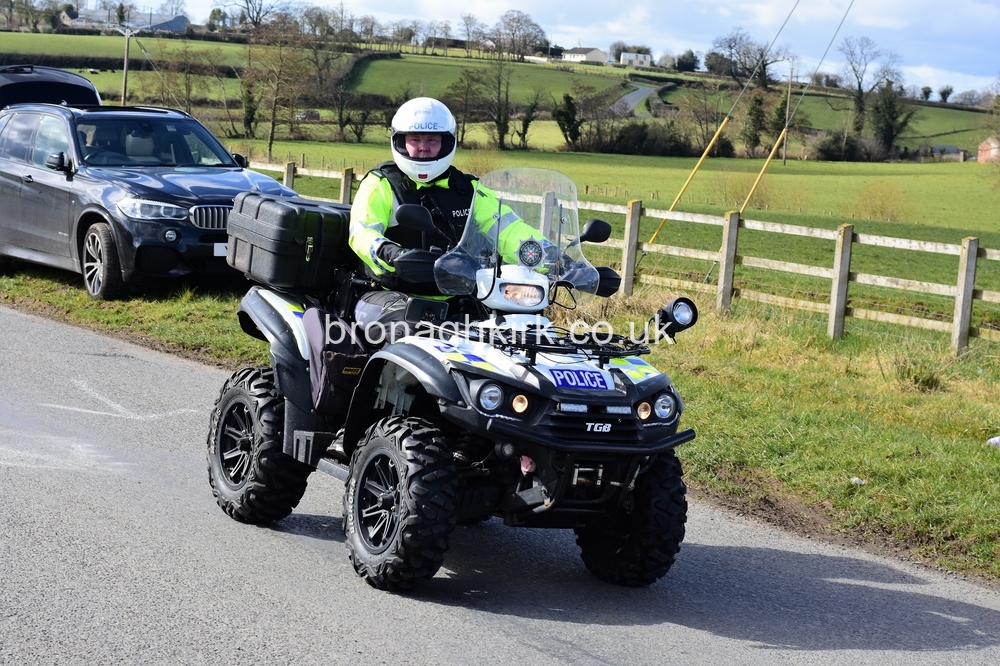 Jack Ferguson (Dromara CC) won the A3 race in a bunch sprint. Ronan Kennedy (Banbridge CC) was best in the A4 race and is now upgraded to A3.